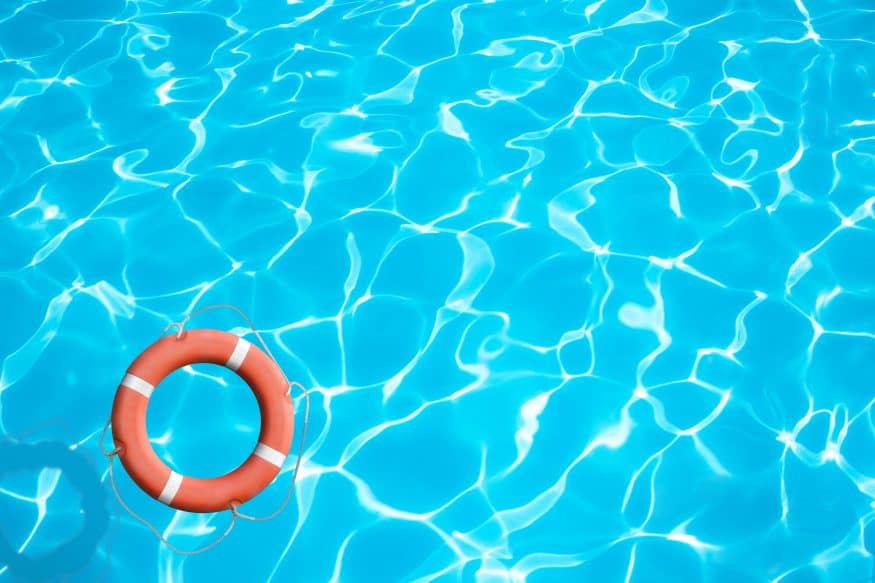 In the 6 years that we have had a pool, I have had to pull out 4 children (and 2 dogs), sometimes jumping in fully clothed.

Our children had their first swim of the season in our pool yesterday which means summer is just around the corner (woohoo)! I know that water safety is always important, but at this time of the year is always a little bit more on my mind. Sadly 280 people drowned in Australian water during the period 2015-2016. Last summer 14 children died in backyard swimming pools. So, it’s no wonder water safety is on my mind.

We have a family rule that no children are allowed in the pool unless an adult is watching. My children are competent swimmers and they occasionally try and challenge this rule if it means that they need to wait for me to finish something before they can hop in. But competent or not it’s a not negotiable rule. All it could take is for someone to bang their head as they jumped in or lose confidence and focus for a second…. We’ve all heard the stories.

Drowning doesn’t take long, and unlike in the movies it’s not necessarily very loud. In the 6 years that we have had a pool, I have had to pull out 4 children (and 2 dogs), sometimes jumping in fully clothed. That surprises most people but I succumb to the philosophy that prevention is the best first aid. So, what do I mean by prevention in this context?

Supervision and early identification of problems
It goes without saying that children should always be supervised around water. On the occasions that I pulled children out of our pool, they were not calling out, they were not making lots of splashing noises. Instead they were quiet and introverted, focussed on staying afloat. I picked up that there was a problem from the fear in their facial expressions and body language. As soon as I could tell they were in trouble I pulled them out. I wasn’t giving them a chance to go under and swallow/ingest water. So, I suggest that the supervision needs to be ACTIVE and without distractions. I know that I wouldn’t have picked up on the early signs of drowning if I was further away and “supervising” while doing something else. It is also a good idea at a social gathering to nominate a “pool supervisor.” That way everyone won’t assume someone else is watching the pool.

Drowning doesn’t take long, and unlike in the movies, it’s not necessarily very loud.

Adequate pool fencing is a good way of minimising the risk associated with owning a pool.  Ensuring the gate is always closed and that the gate and fence are well maintained are key responsibilities of a pool owner.  However, is it not only pools that present drowning risks.  Think baths, buckets filled with water after a rain fall, paddling pools, streams, beaches (swim between the flags), rivers and the list goes on….  The other day someone mentioned how they were at a BBQ and saw a toddler that was playing with ice in an esky fall in headfirst and not be able to get out.  Being aware of where the potential risk of water is and taking action to minimise/remove it is key, both at and away from the home.

Promoting water safety awareness
One step on from being aware of and minimising the risk of water, is promoting that water awareness to those around you. This doesn’t just mean children. We hear every year of tourists that didn’t understand the dangers of a surf beach. Swimming lessons and surf life-saving is a great start to promoting water safety awareness and it is never too early to start getting the message across. 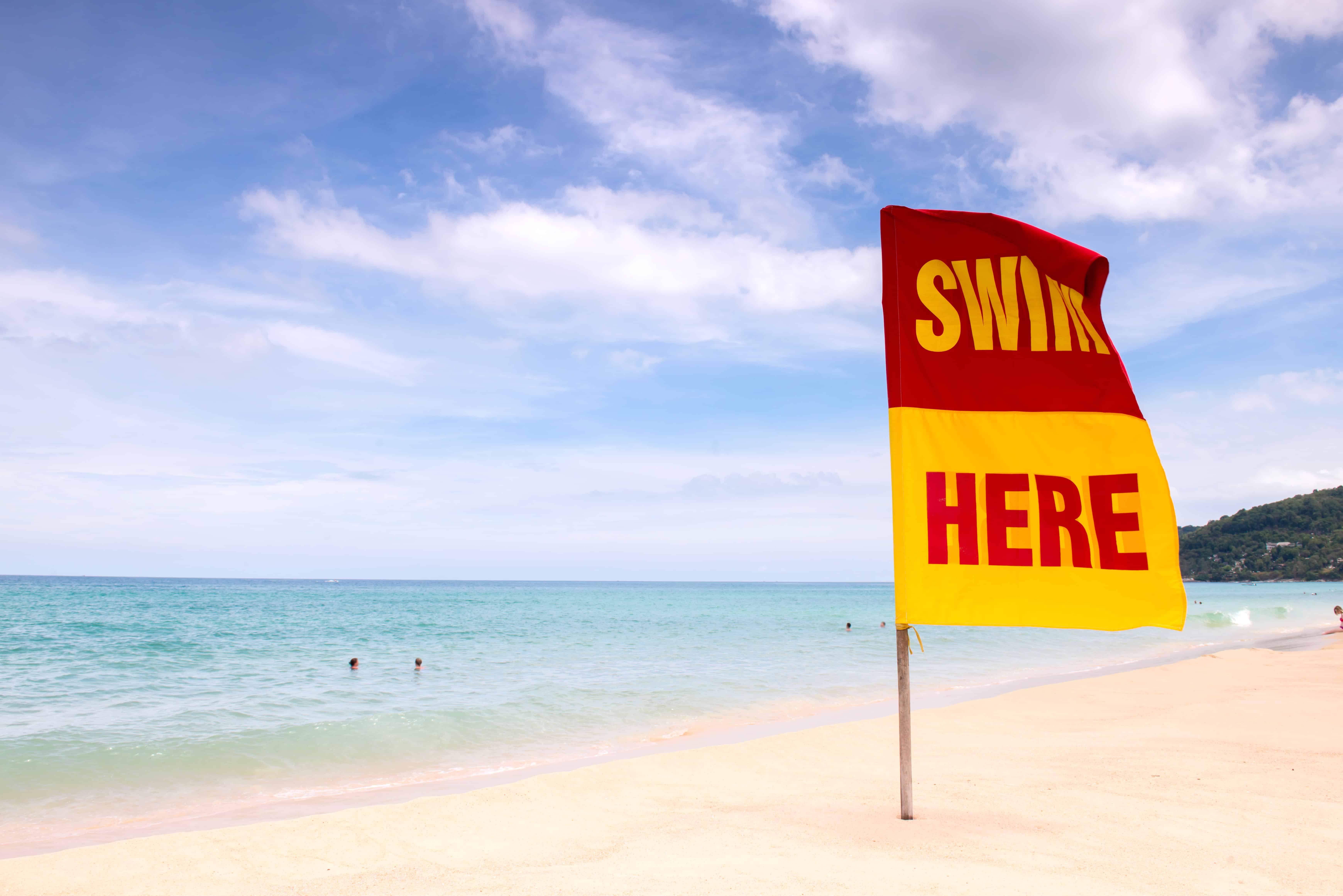 Keeping your resuscitation skills up to date
Sometimes even with all of the above precautions in place, accidents can still happen. 81% of drownings in 0-4-year olds occur because of falls. My mother always tells of the story when I was 9 months old and toddling around in a public paddling pool (I walked super early… sorry Mum!). I lost my footing, slipped, and didn’t fight to regain it, just floated face down. Luckily mum was right there to grab me out. But accidents happen in the blink of an eye and so making sure you would know what to do is so important. Not only does a CPR and first aid course provide vital practice, it promotes confidence and ensures that you have the latest information. An annual CPR update and a 3 yearly first aid update is important for everyone, but especially those that live life around water. The lead up to summer is a great time to book into a course to brush up on your CPR skills.

Stay safe around water all year by ensuring you have done all that you can to prevent accidents in and around water. I know that simply by writing this blog I will be more mindful of the risks of water and will do all I can to keep myself, my family and friends safe. I hope that by reading it, you all will too!