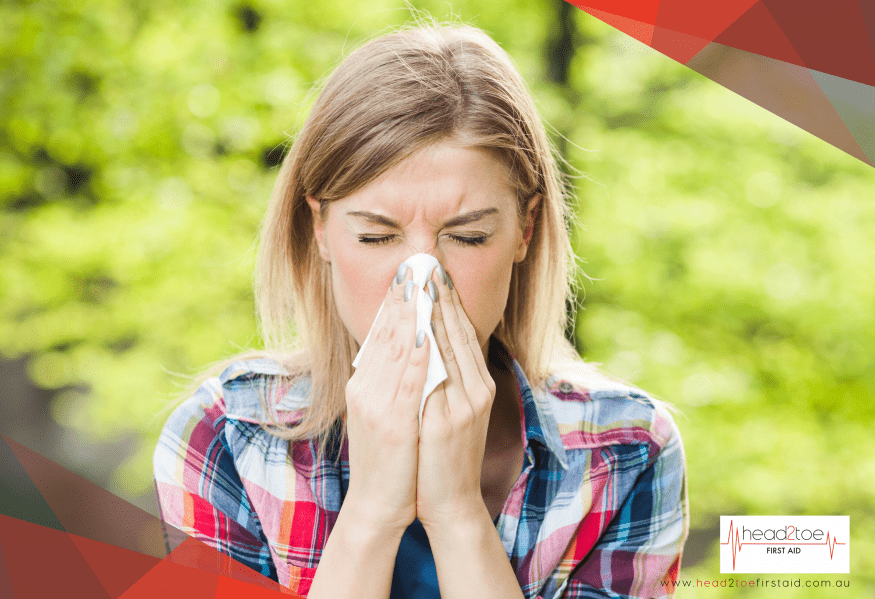 Spring is here & with it comes a collective groan – because it’s the start of ‘Hay Fever season’!

Across Australia, almost 3 million people suffer from Hay Fever, the common name for ‘allergic rhinitis’. This number hits its peak across the warmer months of September to April, when pollen counts rise.

And isn’t it odd that despite its name, hay isn’t the cause of the problems – and there’s no fever involved!

Hay Fever is triggered by your nose and eyes coming into contact with airborne allergens including pollen, dust mites, mould and animal hair. All of which is made a whole lot worse on windy and stormy days. 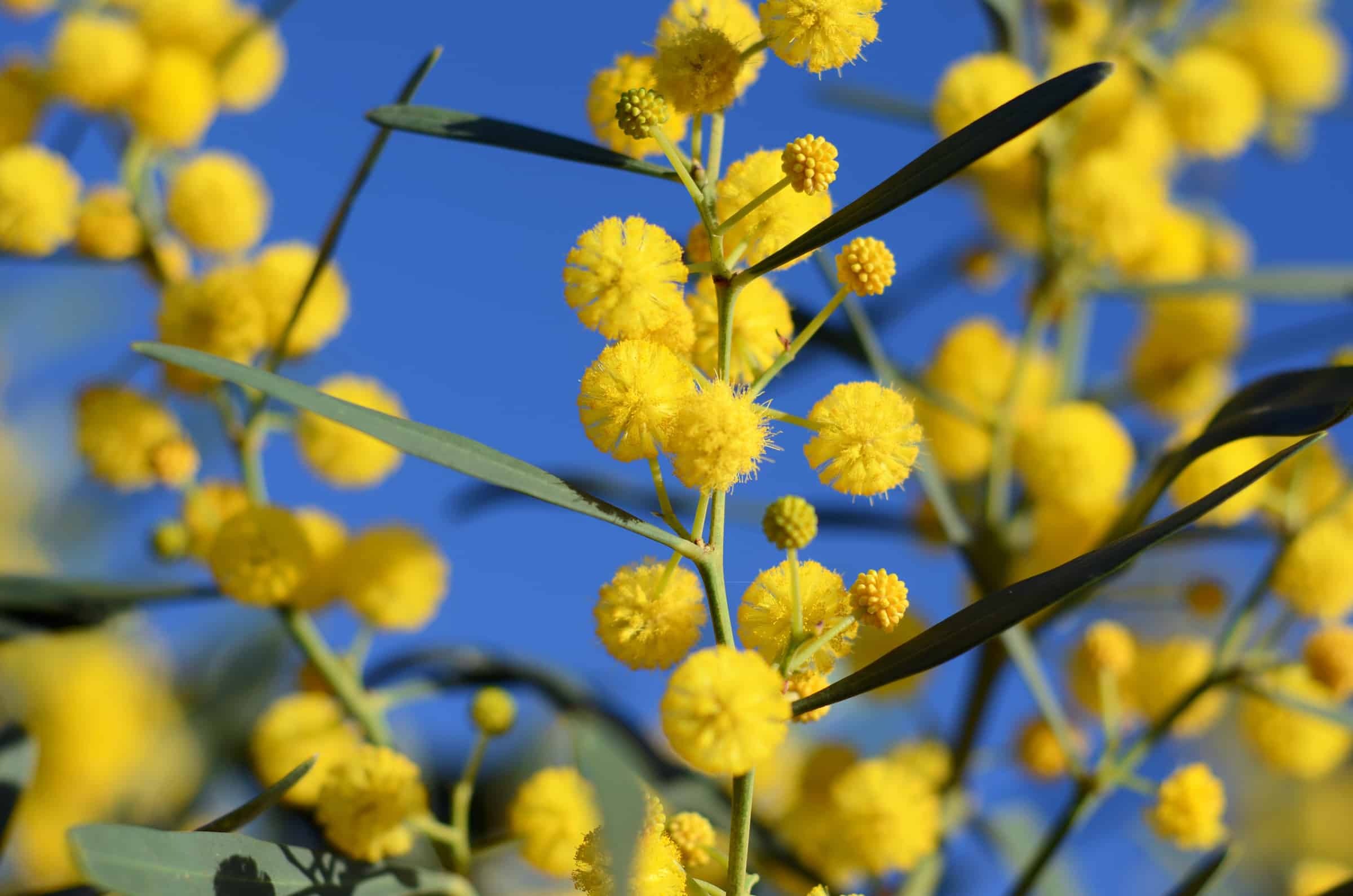 If you suffer from Hay Fever and seasonal allergies, you’ll be no stranger to these symptoms:

This can extend into: 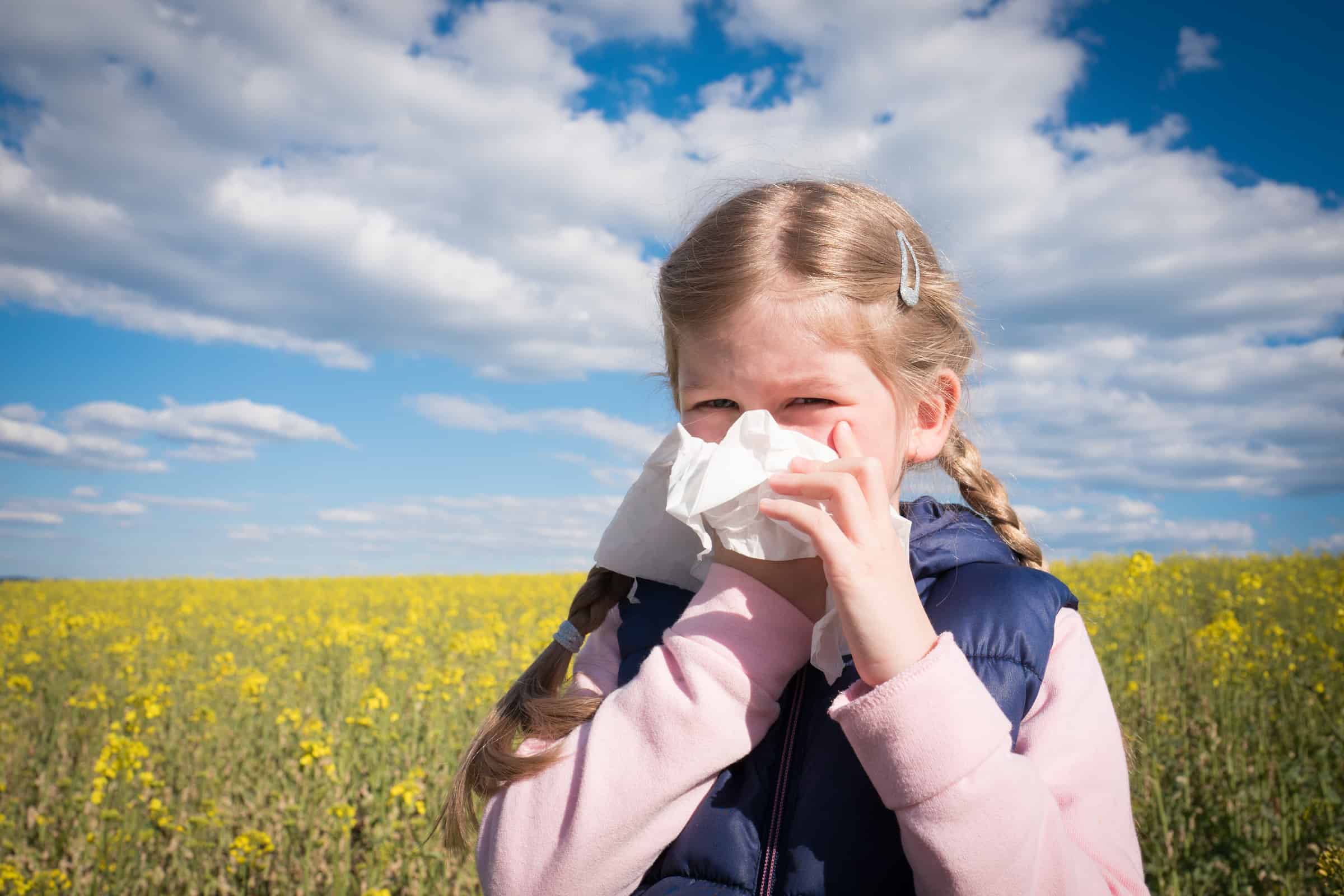 Pollen and seasonal allergens can spread far and wide, and is nearly impossible to avoid.

But the good news is, you don’t have to just suffer each year!

If your family experiences Hay Fever, here are my top 10 non-pharmaceutical tips to prevent or reduce the symptoms:

If you have tried the above steps and the symptoms are still interfering with life, it’s best to see a Pharmacist or Doctor to discuss the use of an appropriate anti-histamine for symptom relief, and/or steroid nasal spray for symptom prevention. 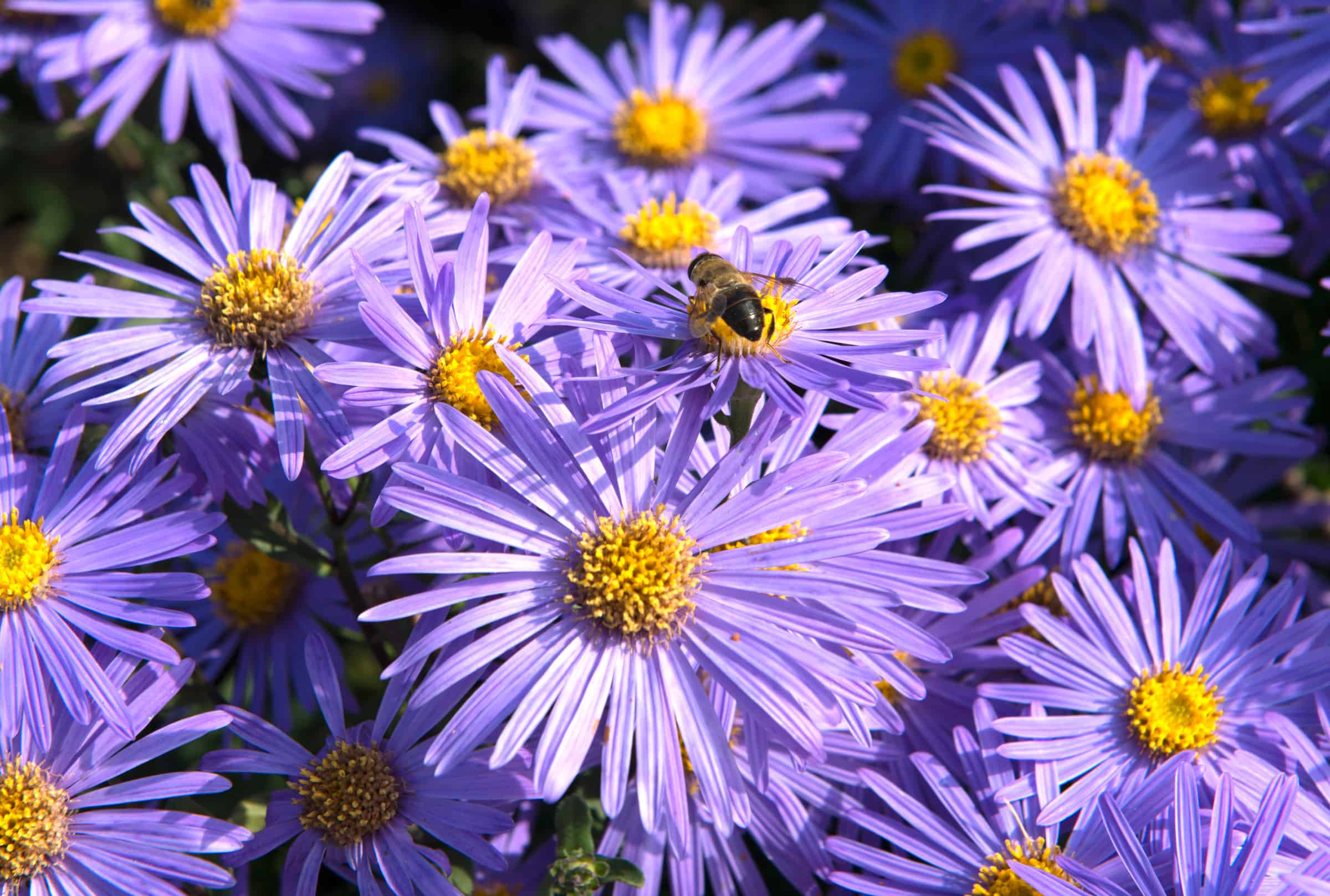 My next community parent first aid courses is on 23 September in Morphett Vale Grove and 16 November in Holdfast Bay, click to enrol.

Or, you can enrol for my next certificated Community CPR and First Aid course on 16 October or 25 November in Holdfast Bay.

Alternatively, contact me if you would love to learn First Aid with your family and friends or even with your child/ren. I’d love to hear from you. I can come to your house and individualise a course to your family.

This article was written for information and education purposes only and is not intended to be a substitute for professional medical advice, diagnosis, or treatment. Always seek the advice of your physician or other qualified health provider with any questions you may have regarding a medical condition. Never disregard professional medical advice or delay seeking it because of something you have read in this article.